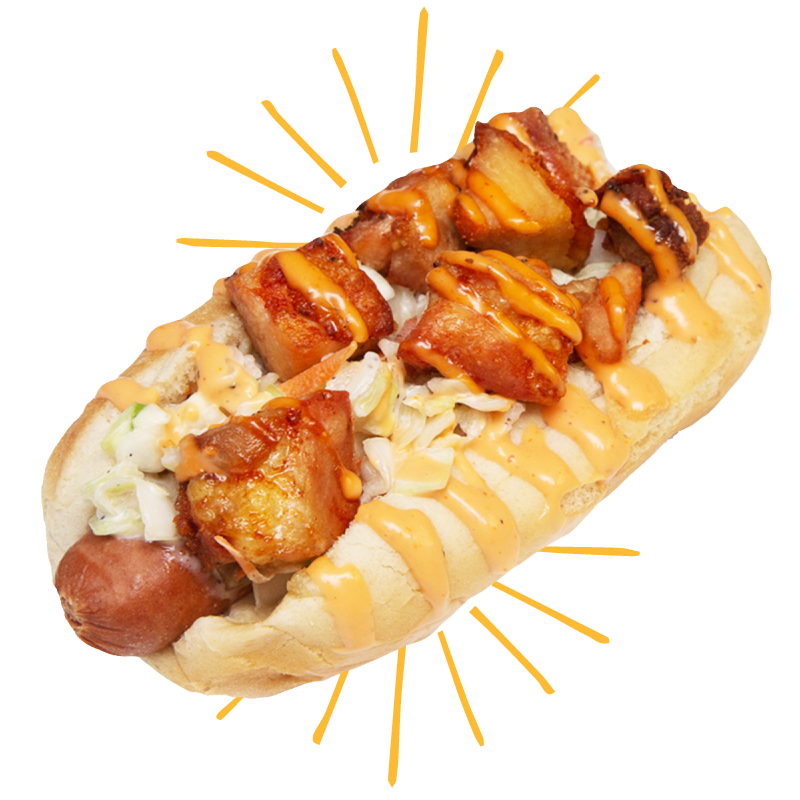 The Alpha Dog, arrived on December 9, 2018 to stay in the most demanding palates of Miami street food.

The food truck today is a reference not only for the delicacies with Venezuelan flavor that are prepared there, but also for the innovation and fusion of flavors that are created every day in a diverse menu.

Its name comes from the mixture of the first letter of the Greek alphabet “Alpha” and the word “Dog” which means dog, having a very strong meaning because an Alpha Dog is a leader that is above other dogs, in this case above the rest of the food trucks.

And the fact is that the Alpha Dog has become a very profitable franchise, whose competitive difference is in that unique Venezuelan flavor that as immigrants has taken root in North American culture.

The Alpha will continue for many years to be the pioneer of Venezuelan food trucks, always being the leader in innovation, creativity, and fusion of street flavors. 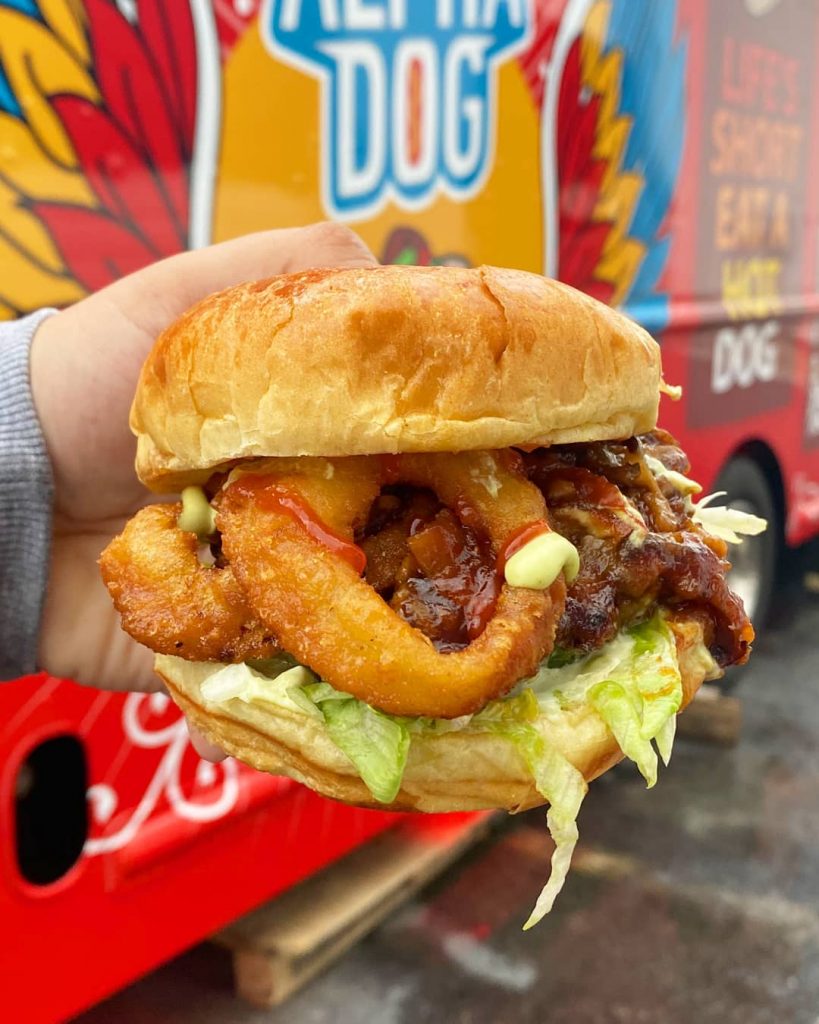 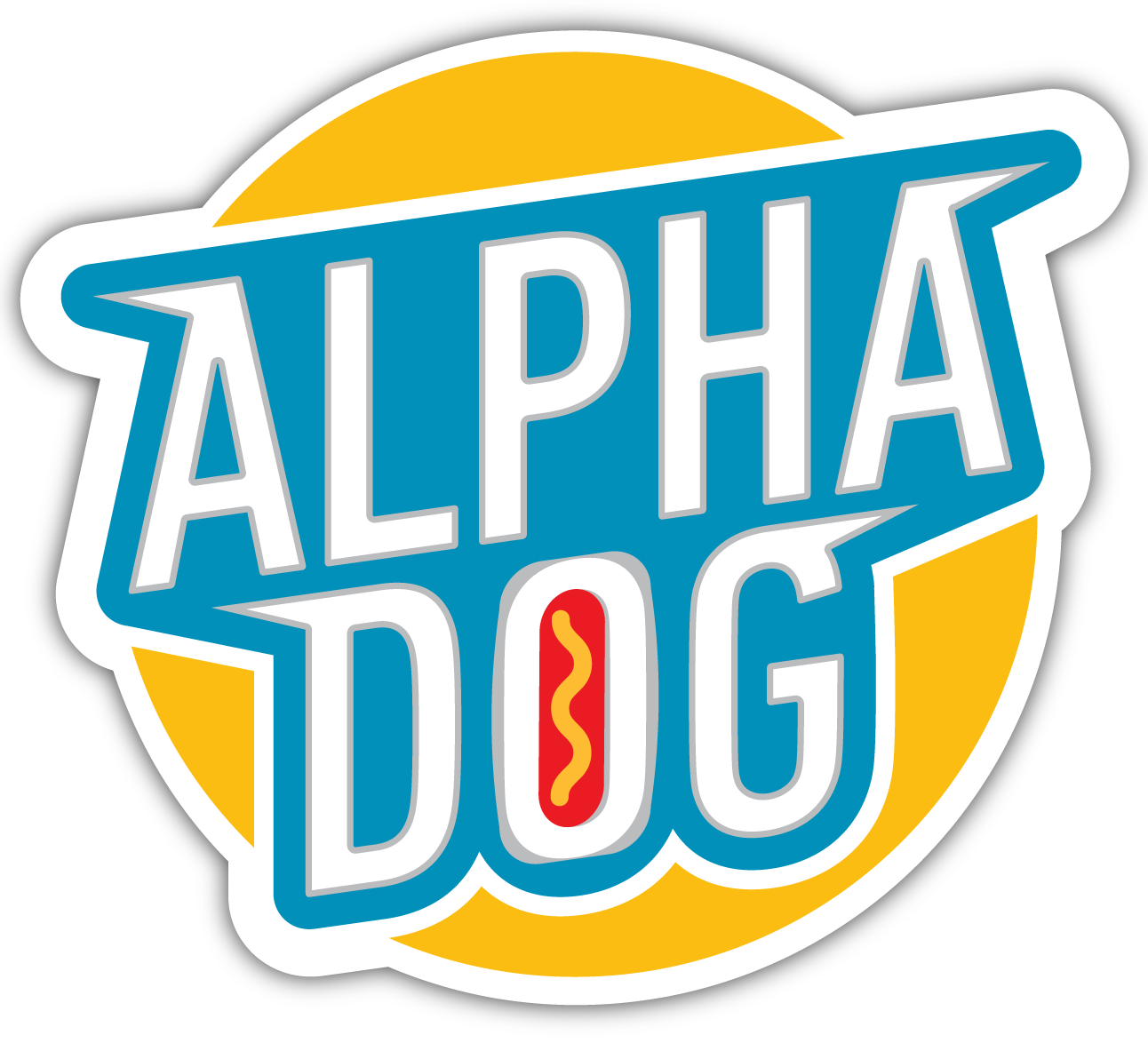 Now you can enjoy all our menu in your very own home.
ORDER NOW! 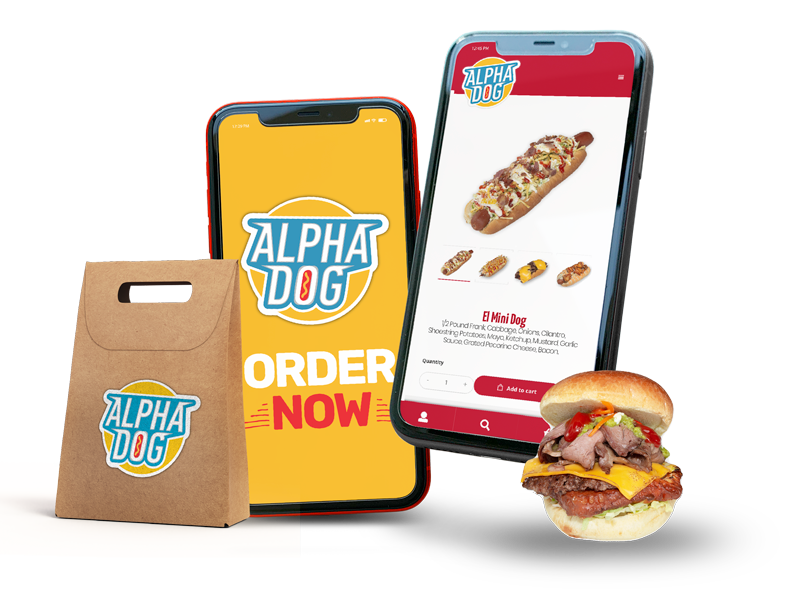 menu
want to see our menu?